Today I stopped at a red light on my way home from church and noticed four people on one side of the intersection. The Walk sign turned on, and three of them beelined for the opposite side of the street. At first I just laughed and shook my head, like crazy high schoolers like that exist and I might as well be amused.

I was never that insane, was I? After all, the year I graduated high school, I was not part of the prank the seniors at the local high school pulled. Filled the town’s fountain with bubbles.

Then I remembered there were four people on the corner. And only three had blasted it for the opposite corner.

They had left one behind. My eyes found that figure again. A hoodie concealed the face. Rain and windshield wipers obscured my view. Then I realized. So much smaller than the other giants who had run across the street, the fourth member of the group was a girl.

And I got angry.

They had left her. Just left her. Worse still, I saw the tallest of the group from the other side of the street… motioning for the girl to join them.

He left her there. And then he expected her to follow.

Walk me across the street. Not because you think you need to. Although you do. Or because I expect it of you. Although I do.

Walk with me into that Someday, okay? And then maybe, just maybe, some girl will be sitting at a red light in her pick-up truck and she’ll see you not leave me, but lead me, and she’ll smile instead of get angry.

Update: My love story came true just a year after I wrote this post. I married the first man I met who had the same name as my fictional hero! Click the image below to read more: 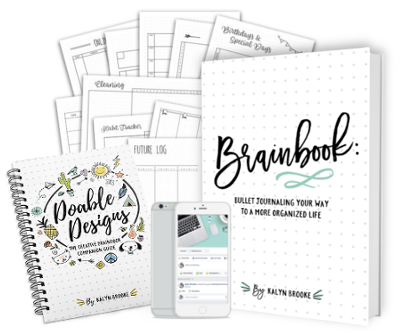 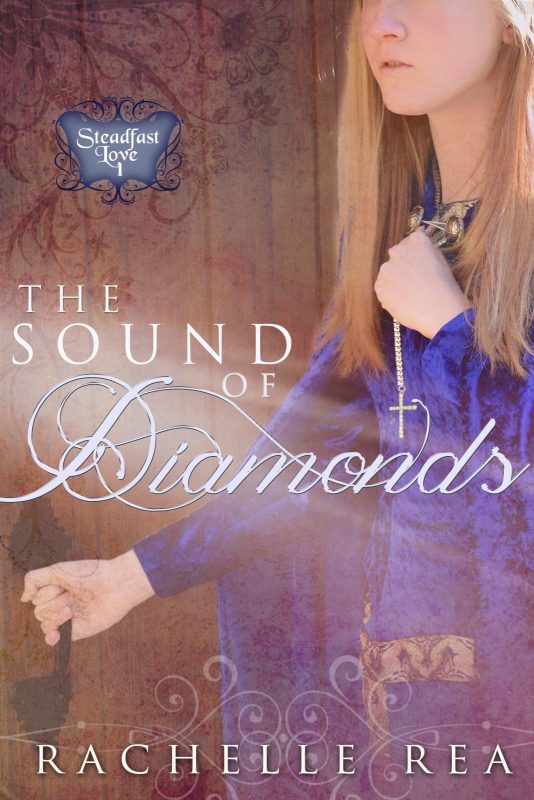 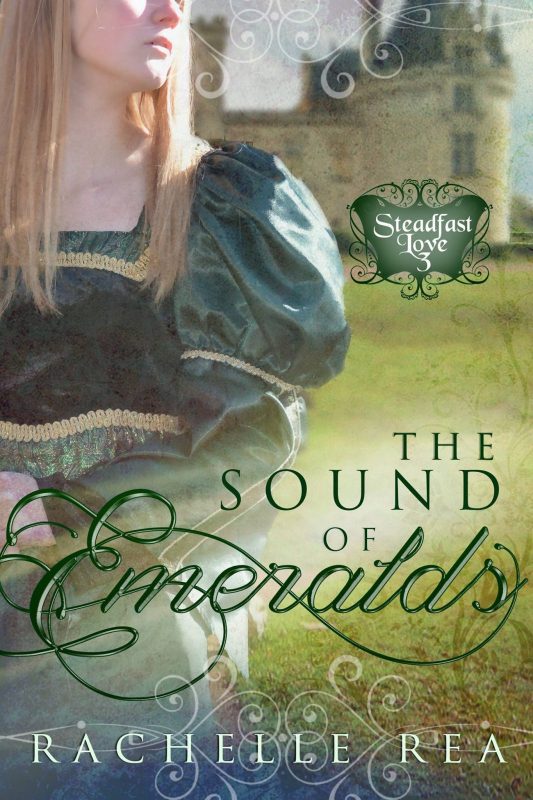 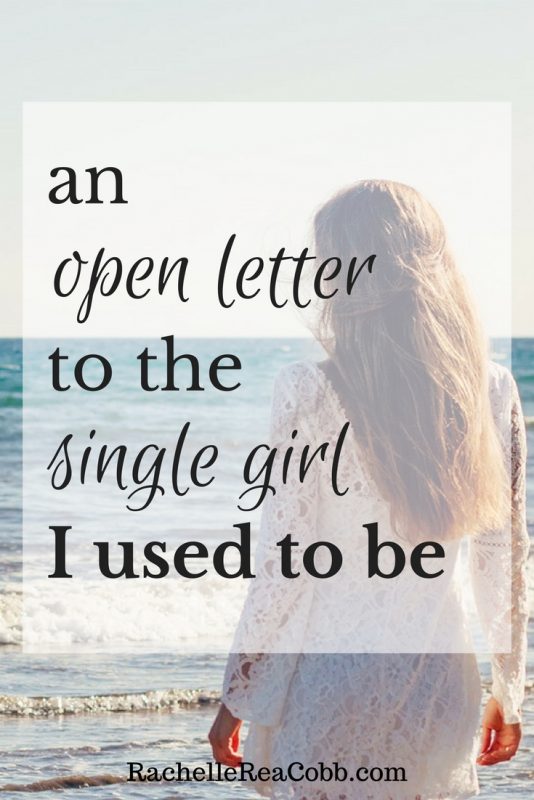 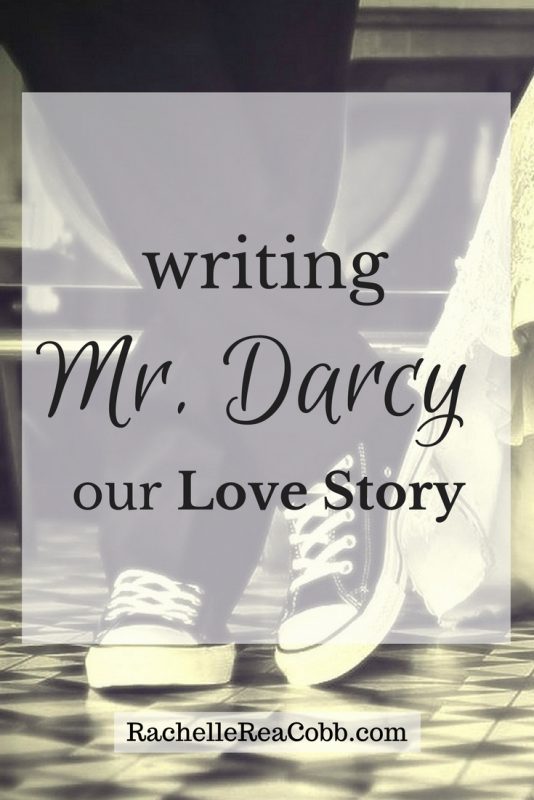