I squealed in the used bookstore when I found my copy of this classic.

It’s a history book. Don’t let me fool you. It’s not just about punctuation; it’s about how punctuation came to be.

Ever wondered where the wooly caterpillars I talked about yesterday came from? Ever thought about the funny fact that semi-colons are basically a comma and a period jammed together? Ever scratched your head about any other strangeness in this English language we love (and there is plenty of strangeness)?

Lynne will tell you.

And she’ll sprinkle in examples of woeful mispunctuation that had me shaking my head and laughing.

This book does contain some language (yes, that kind). And British spellings and oddities. But it’s thoroughly delightful nonfiction–and you know how I am about nonfiction. So scoop it up. Enjoy. And do tell me what you think.

Lynne Truss is a writer and journalist who started out as a literary editor with a blue pencil and then got sidetracked. The author of three novels and numerous radio comedy dramas, she spent six years as the television critic of The Times of London, followed by four (rather peculiar) years as a sports columnist for the same newspaper. She won Columnist of the Year for her work for Women’s Journal. Lynne Truss also hosted Cutting a Dash, a popular BBC Radio 4 series about punctuation. She now reviews books for the Sunday Times of London and is a familiar voice on BBC Radio 4. She lives in Brighton, England. 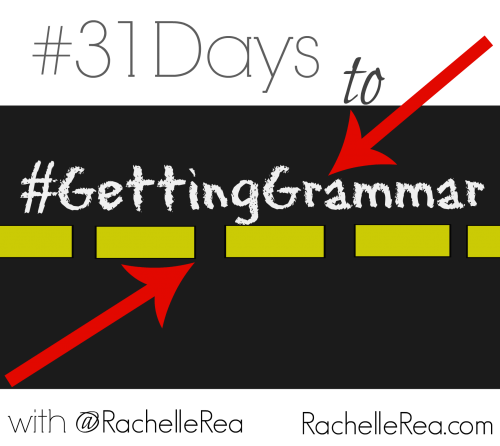