I’ve seen it time and time again, in manuscripts I’m editing and even books I’m reading.

Such a small word, such a pesky problem!

The word “only” conveys a powerful sentiment. “Only” can mean the difference between “one more cookie” and “only one more cookie.”

That one word can clarify and pierce with precision, but so often I see it misused, so I’m here to set the record straight. 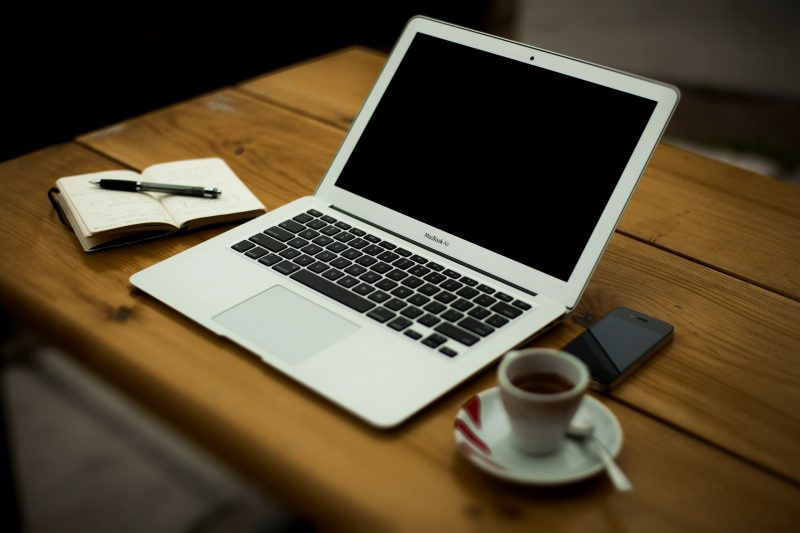 And only to set the record straight.

“Only” belongs nearest the noun or verb to which it refers.

As an adjective, only tells us that there is either just one, very few, or no others. Note its position in these sentences:

That lamp was the only light source in the living room.

Writer is the only title that is important to me.

As an adverb, only hints that something is limited to some places, people, things, amounts, activities, and so on:

This pen is only made in America.

Only a few hundred people graduate with that grade point average.

Only can also mean ‘simply,’ as in this example:

When writing dialogue, your character can use only with just for added emphasis to mean ‘very recently’ or ‘almost not.’ For example:

If an adjective, use “only” in front of the noun it modifies (or one) but before another adjective or a number:

Is that your only notebook?

He was the only one who could juggle in the village.

That was the only medium skirt left in that style. (not “the medium only skirt”)

Only four fans watched the game. (not “the four only fans”)

If “only” is functioning as an adverb, identify what it is modifying by finding the focus. For instance, if the subject is the focus, we put only in front position:

Only Susanna helps with the laundry.

Only a very large couch will accomodate all of the kids.

If the focus is on another part of the sentence, we usually put only in between the subject and the main verb:

I leave college and go home only once a month.

If the focus is a whole clause, we can again put only in front position:

My arm hurts, but only when I try to raise it.

Now that you’ve read the “only” so many times it’s starting to look misspelled, time for a quick test! Where would you move “only” in the following sentences?

Is this kind of post helpful? If so, I’ll write more!

Disclosure: Some of the links in the post above are affiliate links. This means if you click on the link and purchase the item, I will receive an affiliate commission. Rest assured, I only recommend products or services I use personally and believe will add value to my readers. Read my full disclosure policy here.Disclosure