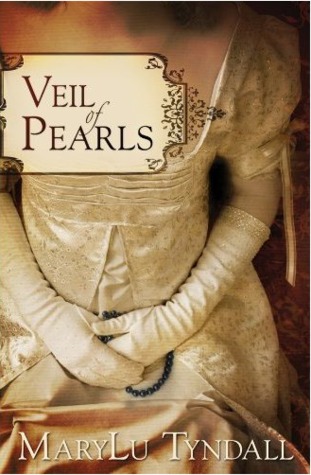 What will Morgan do when he discovers that the woman he has fallen in love with is a runaway slave?

At first, I was a tad hesitant. Maybe even a little bit squeamish. Knowing from the book description that Adalia was a runaway slave made me wonder how Tyndall was going to handle the racial prejudices of the period.

I worried for nothing.

The sweeping grandeur of the world to which Morgan introduces Adalia was breathtaking and beautiful. No wonder she was tempted to hide who she was in order for a chance at it all. Still I liked that she remained nervous around her new acquaintances and never felt completely at home. As an introvert who likes to people-watch, Adalia’s feeling out-of-place instead of becoming this socially competent debutante made me like her a lot more.

And Morgan! I really enjoyed how he handled himself with decorum at all the social events, only because he had never known different. His growth throughout the book was compelling. Watching him go from looking down on other people to experiencing compassion and seeing them as people was very interesting to me.

Okay, I didn’t really like how Adalia held onto her deceit until the last possible moment. I mean, I knew there had a be a grand reveal because that would be the most interesting, but it still bothered me a bit that she never told the truth willingly. I think I might have been a little more forgiving of her dishonesty, however, if Morgan hadn’t reacted as he did. I thought he was farther along than that! For the sake of trying not to spoil the book for anyone, I won’t go into any more detail. Yet I must say that the way Adalia and Morgan recovered from that great “fall” scene was well-done.

Tyndall’s traditional history-rich drama ascends to new heights in Veil of Pearls. Not only are there characters who have life-or-death decisions to make, there are duels and chains to break in this book! 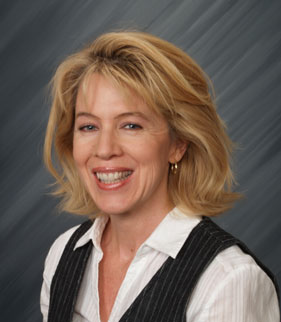 Acclaimed author M.L. (MaryLu) Tyndall dreamt of pirates and sea-faring adventures during her childhood days on Florida’s Coast. After obtaining a degree in Math and working as software engineer for 15 years, she decided to test the waters as a writer. With now more than ten books published, she makes no excuses for the deeply spiritual themes embedded within her romantic adventures. A Christy award nominee, MaryLu makes her home with her husband, six children, and four cats on the California coast, where her imagination still surges with the sea.

Read my reviews of MaryLu’s other books: The Surrender to Destiny Series // The Legacy of the King’s Pirates Series // The Charlestown Belles Series