Are you writing a novel or nonfiction book series? Want to make it stellar? Read on for three tips on how to write a stellar series, from an author, editor, and reader’s perspective!

I just finished Jen Turano’s Ladies of Distinction series. I read and reviewed the fourth book last year. I scooped up the others during a sale. I liked them all.

This recent foray into reading series has led to a lot of thought about what makes an effective series. Read on for 3 tips to making a series stellar, from a reader and editor’s perspective. 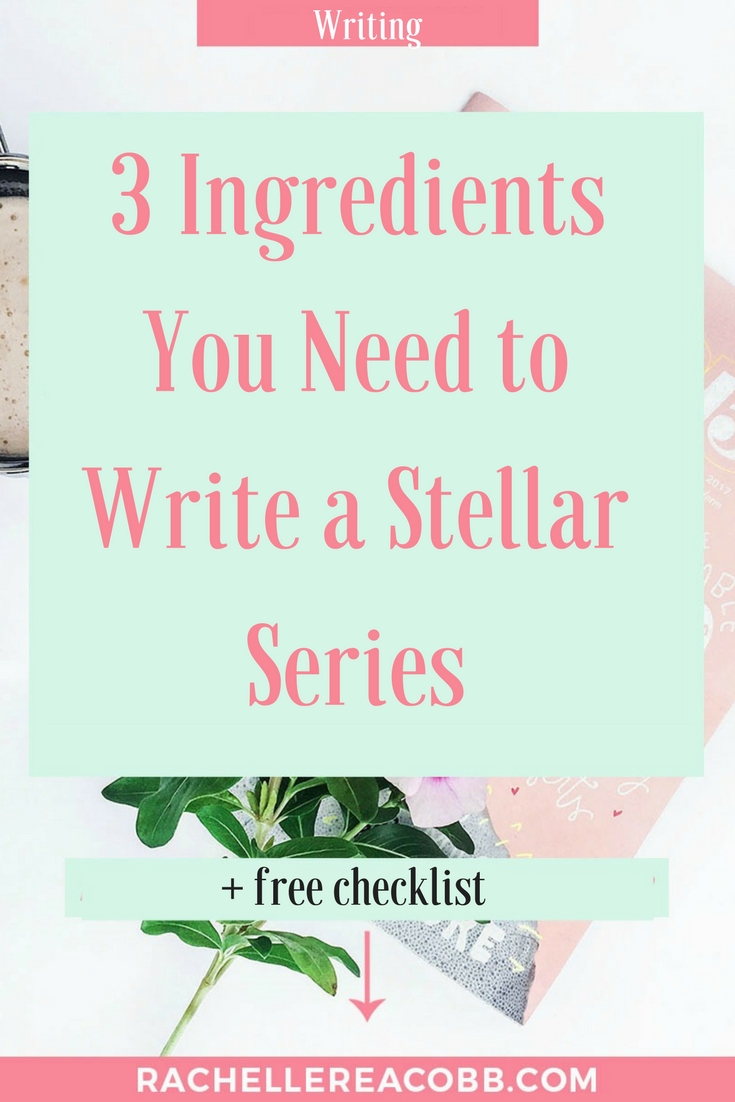 One of Dani Pettrey‘s series is set in Alaska; Jen‘s series is set in New York. Yet both manage to cover different locations in Alaska and New York in each book. Even if all of Dani’s characters are based in Yancey, the nature of the adventures take each couple into different wilderness spots. One book even ventures onto a cruise ship and an island off the Alaskan coast! In Jen’s series, a simple train ride takes her characters into different towns in New York–and even out on a ship.

A good series has something holding the books together (more on that in a minute). But each one must be unique, too. A simple way to achieve this is to set each book in the series in a slightly different locale (or corner of that locale).

This can also be achieved, of course, by different time periods, as is expertly done in Roseanna M. White‘s generational Culper Ring series.

In a series you’ve read, how did the author accomplish a change of scenery?

No series would be a true series unless there is something that makes it stand out as unified. This is why we put books in a series together on our bookshelves. The titles may not be alphabetical. The authors can even be different (as in Single Title series).

But there must be something that says these stories tell a bigger story.

This can be accomplished in several ways, of course:

In a series you’ve read, what was the binding agent?

As a reader, I hate this element! But it so often needed in middle books in a series, usually in the Continuity Series. When the main characters fall in love in the first book and so often get married in the third book, the middle book is a time when they’re apart, which is tortuous for the reader, but necessary.

Because then we often see these two people reverting back to who they were before they met each other; it’s a taste of who they are independently.

It drives home why the two belong together. They’re better together. They’re functioning but floundering apart. It’s obvious they belong with each other; and it’s often beautiful how they find their way back to that.

So while the Separation is often my least favorite, it’s often the most powerful (read Joanne Bischof’s The Cadence of Grace series if you don’t believe me).

In a series you’ve read, how did the Separation work?

I’ve gotten more selective as I’ve listed these ingredients; first explaining that I’m talking mainly romances here and finishing up with the Separation ingredient that pretty much exclusively applies to Continuity series. I hope you find these tips helpful as you write your own series of books! 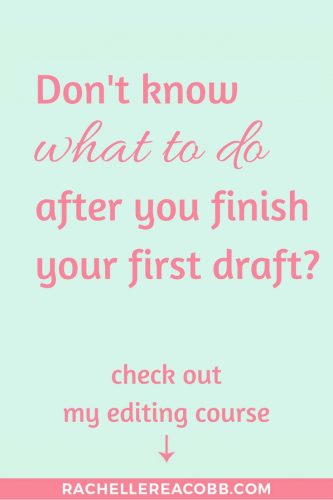 Want to receive writing tips straight to your inbox every other Saturday? Just to say thanks for signing up, I’ll send you my proofreading checklist!

What is your favorite series? Can you identify some of these elements in that series?

I am a freelance editor, author of six books, and voracious reader. I’m married to a man with the same name as my fictional hero, and we live our happily ever after in a fixer-upper by the sea. I’m a fan of chai and lemonade (though definitely not together). Read more…

Never miss an update from me about new blog posts, books, etc.! See you in your inbox!
I underline only books I love ... I may use up a w

One week from Release Day of my newest novel and t

This week I'm rereading my sixth book for the last

Just in case you need to hear this today... I am l

This man once said his favorite word is intentiona

Yesterday we said farewell to this faithful friend