Embrace came to mean so very much to me. The word came to perfectly describe 365 days. Now for the new year’s word…but first:

Seven years in a row now, I’ve asked God for a word. I write no resolutions. Just one word.

The way He’s given each word is a story in itself, really. Read the stories here:

I’ve said this for years in a row: I think this year’s word may be the bravest of them all.

I think this year may be the bravest of them all.

In 2015, I edited three books over and over again and held two of them in print. I did not see 2015 coming when I first saw the word Embrace settle into a token-ring I wore all year long. In 2016, though, the series comes to an end. 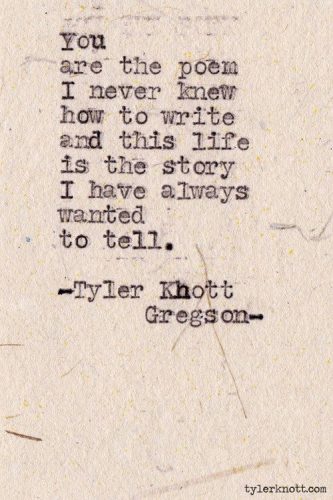 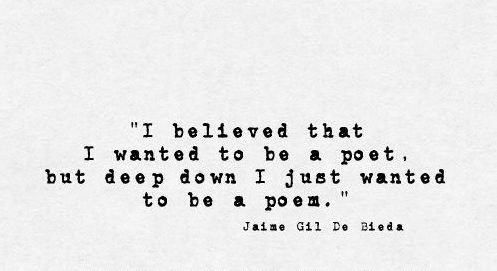 Do you choose One Word? I talk more about the process in this recent post on Kindred Grace.