I didn’t want it at first. I waged so many (semi-intelligent) arguments against its persistent knocking on my soul.

It was really that last that stopped me in my tracks and made twenty-five other words roll around in my brain for forever, until I finally sent her a scramble-brain text and asked if I could have it. She said yes. Of course she did.

Six years in a row, I’ve asked God for a word. I’ve written no resolutions. Just one word.

The way He’s given each word is a story in itself, really. Read the stories here: 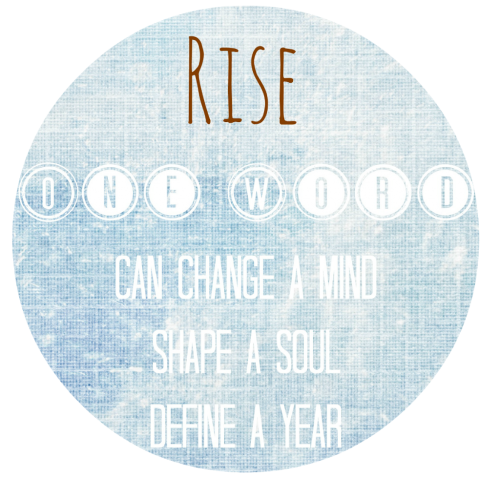 I did not see that year coming when I first saw the word written in the dust.

whatever the present moment contains, embrace it as if you had chosen it yourself. — eckhart tolle

Because for sure I once upon a time envisioned this post-grad year differently. For one thing, I did not plan on releasing two books!

the secret of change is to focus all of your energy, not on fighting the old, but on building [ embracing ] the new. — socrates

And I want to change. Be kinder. More daring. Build new.

This is the year I am less selfish, yet more me. 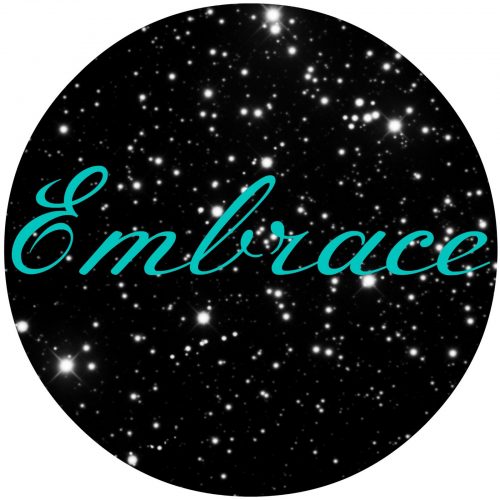 And One More Thing

A sweep of His Word reveals my word comes into Scripture most at reunions. Confession? I could do with more reunions, from out-of-state friends and prodigal family and the mysterious Man who insists on staying misty and absent (take your time, sir, I’m in crazy author mode at the moment).

But there are instances where God’s people embraced other gods. Jesus, let that not be me. And there’s one where Abraham embraces the promises, though it’s right when he’s about to make a soul-deep sacrifice. Jesus, I’ll take that one.

Truthfully? I’d still love a word like love or peace or holy. Perhaps, though, He’s calling me, this sin-scarred soul, to embrace battle for the sacred.

Do you choose One Word?